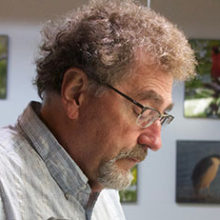 Ken Beerbohm was born and raised in Neihart, Montana. Growing up with few possessions, the mountain behind his house became a giant playground full of nature’s wonders from moss-covered rocks to spring creeks. His love of what nature could produce was firmly rooted.

Ken Beerbohm’s family moved to California when he was in his teens and he eventually graduated with a degree in design and industry from San Francisco State University. He then went on to work for a custom plastics company for six years.

In 1974 when the company moved, Ken realized his true passion was in sculpting. While this was happening, a stream of industrial model-making jobs flowed in and shortly his art career was put on hold in order to tap into more profitable jobs to raise his family. The Plasticsmith became the company name he would use for the next 33 years.

About 20 years ago, Ken Beerbohm started carving pieces from wood during the spare time he could find. A few years later, Ken started sculpting with clay. In 2007, he closed down his business and now had the freedom to pursue his longing. Drawing from years of experience working with a wide range of materials, his background enabled him to approach sculpting without constraints.

Most of Ken Beerbohm works are driven by humor, the one thing that keeps him somewhat sane in a not-so-sane world. At times his mind flips to the serious side and a serious work pops up and he follows that to its conclusion. If Ken works bring an observer to laugh, ponder or to appreciate, he has accomplished his mission.

Works in the following galleries while living in California:

2011 – works at Howard County Celebration of the Arts Silent Auction 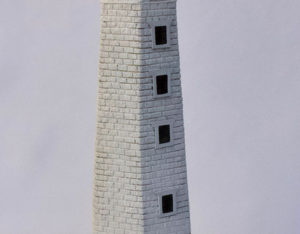 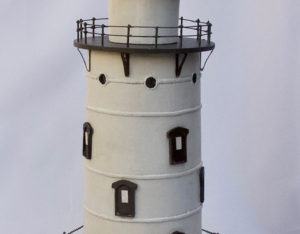