Barry has been around animals all his life. He portrays wildlife and animals in an extremely realistic and detailed manner. Each subject is carefully researched, for accuracy, so people can learn about the animals by viewing his work.

Barry received a BA in “biology and art for medical illustration” in 1974 from Hartwick College.

After doing a few shows and winning a few awards, he drifted away from his art for about 30 years.

In 2009 Barry illustrated an unpublished novel and began painting again.

Recent and upcoming individual show include: 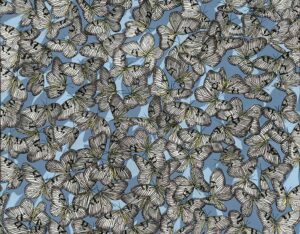