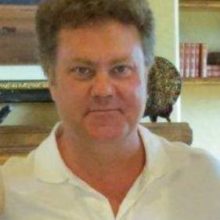 Primarily executed in oil, using aggressive brushwork and multiple glazing layers, each piece begins as a rapid sequence of arcing gestures and, like a photograph coming into focus, they develop as paintings, emerging from chance; exploring the encounter between the natural and the perceived world.

In the past few years Charles Gulbrandsen has become increasingly interested in the physical language of light and the ordering of perception. And to challenge that order is to inhabit a place in which one is never quite certain of its scale, where space and light are not separate phenomena, where special knots and luminous vessels each define and complete the other within their own atmosphere.

In 1913 his grandfather, Charles C. Gulbrandsen, began work on the ceiling of Grand Central Terminal. He was asked to repaint the ceiling again in 1945 and it continues to inspire travelers to this day. After graduating from Cooper Union he began his own career in art restoration and was fortunate enough to participate in the restoration of the ceiling mural in 1996.

During this same period Charles Gulbrandsen also began his own mural painting studio and while he still accept these commissions, he now primarily concentrate on his own abstract work. 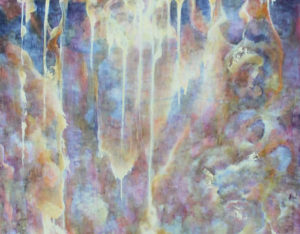