Artist Kevin J. Kerrigan is a nationally known renowned decoy carver. For the past 35 years, he has worked in the art of hand-carving and painting reproductions of antique waterfowl decoys. He specializes in precise replicas of the much-sought-after works of the last generation of master carvers such as Elmer Crowell, Shang Wheeler, Lem Dudley, Ward Brothers and Joe Lincoln. His work focuses on a wide variety of shore and water birds.

A self-taught artist, Kevin came under the tutelage of the late Ralph Morrell, distinguished Zoologist Emeritus at the Peabody Museum in New Haven. Morrell, a long-time friend of master decoy carver Shang Wheeler, inspired Kevin’s interest in decoy carving and helped develop his unfaltering sense of accuracy and aestheticism. Kerrigan and Morrell subsequently collaborated on many projects that included detail paintings for the Peabody Museum, the Museum of Natural History, and The Smithsonian Institute.

An avid sportsman and naturalist, Kevin is often invited to speak at wildlife conservation forums throughout New England. His most recent lecture, “Will All the Shorebirds Left in the World Be Made Of Wood,” was presented to the Ornithology Department of Yale. He has served as a director of the Connecticut Wildlife Federation and was a recipient of the Ducks Unlimited Distinguished Service Award. Kevin was Orvis’ Sport & Field Day Antique Decoy Artist of the Year in 2000/2001. His carvings have graced the covers of Orvis catalogs with a preening Pintail in fall of 2004 and his Canada Goose in 2005. Kevin’s decoys were on display at the Ferguson Museum, Fisher’s Island, New York, 2007 in the exhibit “The History of Shorebird Hunting at the Turn of the Century.”

Currently, Kevin has been commissioned by Orvis, the nation’s oldest mail order company, to create limited edition decoys for the 2008 Fall and Holiday Catalogs. He has been under exclusive assignment with Orvis since fall 2000 to create period antique duck decoy replicas representing the works of artists from the 19th & 20th centuries. In addition to his collaborations with Orvis, Kevin’s decoys are sold across the country to select collectors and shops. His works have been featured in The New York Times, The Los Angeles Times, House and Garden, and Country Living.

DECOYS from KEVIN KERRIGAN…..”Preserving the legacy of Antique Decoys.” 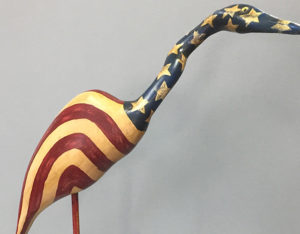 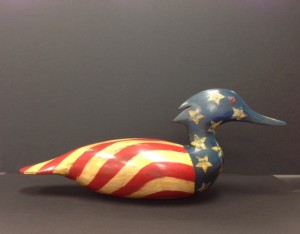 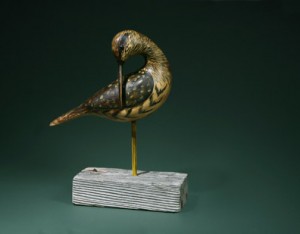 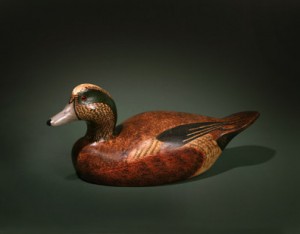 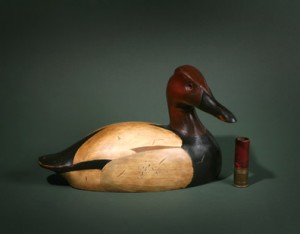 Ward Canvas Back By Kevin Kerrigan 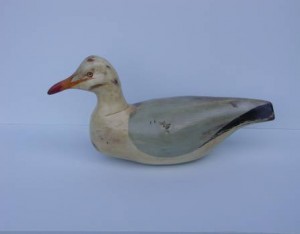 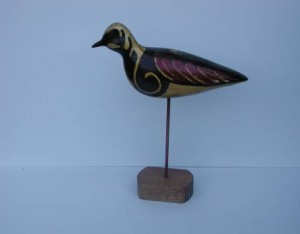 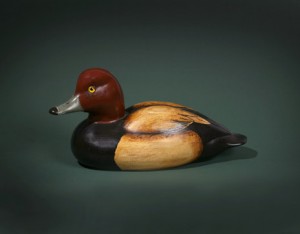 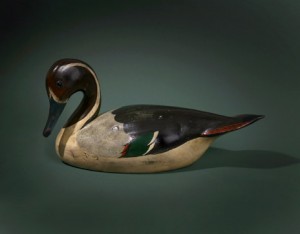 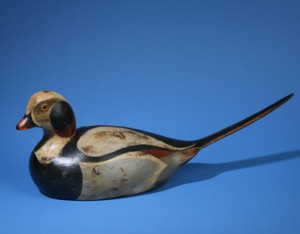 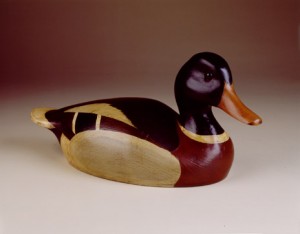 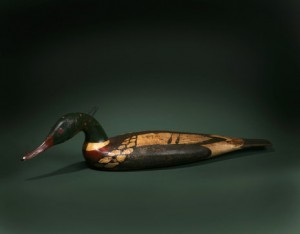 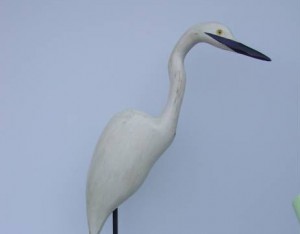 Canvas Back By Kevin Kerrigan 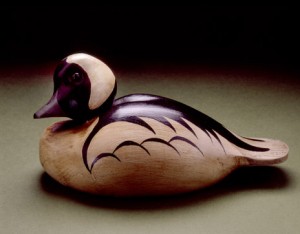 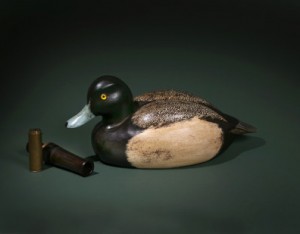 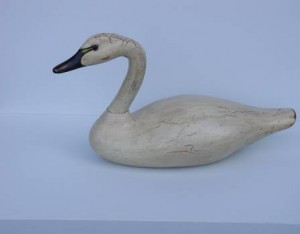