Michael was born in New York and began painting at the age of 10 by copying the work of Old Masters. After graduating from the High School of Music and Art he went on to Pratt Institute, earning a BA in Fine Arts. The army sent Michael to Paris where he ran the command photo lab. While there, the people and scenes of Paris became subject matter for his painting. Through most of his life, Michael combined his painting with a career in commercial art. His work as an illustrator appeared on the covers of Reader’s Digest and other magazines. He spent 4 years studying portrait painting with artist Clifford Jackson. Later in life, he concentrated on his painting, accepting commissions and exhibiting in galleries and shows. Working primarily with oils, his favorite subjects were people, adults and children, and their pets, however he was also adept in capturing the mood and character of the sea and land with his splendid sea and landscapes. He was adept at capturing the mood and characterâ€”no matter his subject. 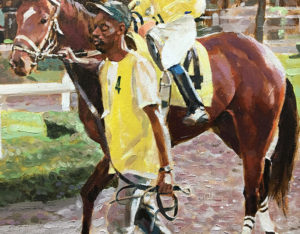 To The Track By Michael Lowenbein 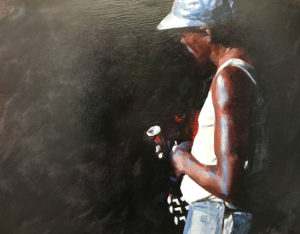 Miles At Rest By Michael Lowenbein 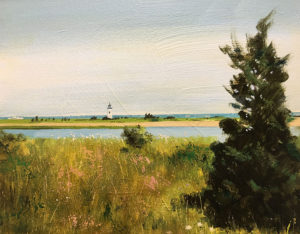 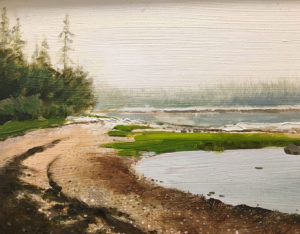 Near Wonderland By Michael Lowenbein 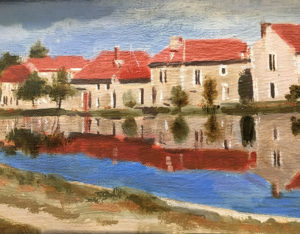 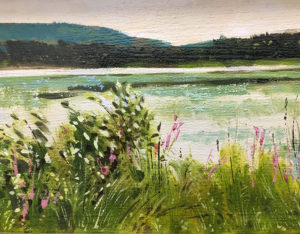 Morning At Quechee By Michael Lowenbein 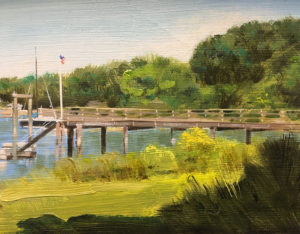 At Pinkney Park By Michael Lowenbein 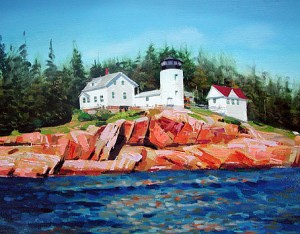