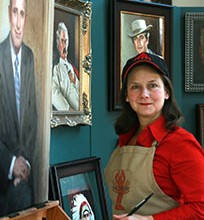 “THE ART OF PORTRAITURE IS MY LIFE LONG COMMITMENT.  I SEE EACH NEW PORTRAIT COMMISSION AS AN OPPORTUNITY TO RECORD FOR POSTERITY THE UNIQUE SPIRIT OF AN INDIVIDUAL, NOT ONLY FOR THE FAMILY, BUT FOR GENERATIONS TO COME. A PORTRAIT IS A TIMELESS EXPRESSION OF LOVE AND HONOR.”

An award-winning artist, Susan Boone Durkee works out of her Redding, Connecticut studio, The Lobster Pot, so named by Mark Twain who owned the property at the turn of the century. Susan graduated from Greens Farms Academy, attended one year at the School of Fine Arts at Boston University, and received a Bachelor of Arts from the University of Vermont. Primarily self-trained, Susan has been painting commissioned portraiture for over 25 years and her work is displayed in  many private and corporate collections throughout the country.

Susan has been featured on four Cable Television Shows, and appeared in: Fine Art Connoisseur Magazine,  Fairfield County Times, the Artist’s Magazine, MSNBC Connecticut News, The News-Times, Signature Magazine, Ridgefield Magazine, as well as the  featured portrait artist in the spring 2004 National Geographic article on Greenwich, Connecticut. In November 2010, Susan was interviewed by National Public Radio (NPR) to talk about her portraiture and her connection to Mark Twain.

Susan specializes in traditional style portraiture. Since 1978, she has been commissioned to paint individual, civic, and corporate portraits.  Her past corporate collections include:

Peter O’Neill Head of the Hotchkiss School By Susan Durkee 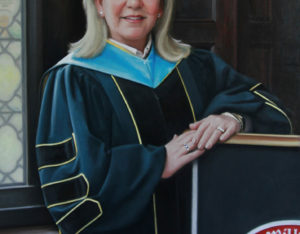 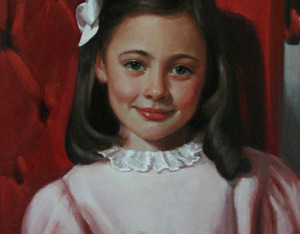 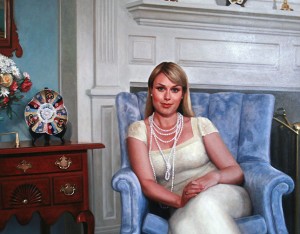 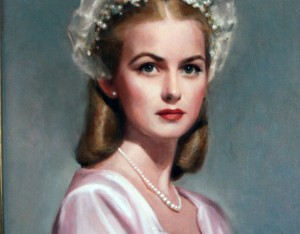