David has studied photography in the past and has taken college level painting and drawing classes, but he attributes his present talents to a rather archaic tradition. In the past, any person wishing to be an artist had to study as an apprentice under a master and only after years of training could this apprentice have a chance of becoming an artist. David worked side by side with his father (artist, R. Benjamin Jones) in the mid-80s and the elder’s critique process continued well into David’s professional career.

â€œIt often made me angry to hear what he had to say but I knew even then what an incredible opportunity this was. His constructive criticism no doubt sped up my artistic education. I feel, through him, I gained an education not only directly from his experience but also from his many teachers. Without a doubt this has made me a better artist.â€

David has learned to render portraits of wildlife with an almost scientific precision. What seems to make these geese, swans, roosters, and sheep truly life-like is their personalities. David attributes this quality to his thoughts before and during the painting process rather than the actual techniques employed, often making up stories or situations about the various animals, which gives them distinctive expressions and personalities.

I like animals and have always been a birder so animals are natural models for my art work. I like to make up stories or situations when I paint animals literally attempting to paint a personality into them. I can’t very well paint personalities into still lifes, florals, or landscapes. When these are my subjects, I’m interested in the interplay of light and shadows. Flower petals are ideal models for capturing this interplay of light, but other subjects work as well such as fruit, roof lines, fences, trees, porches, windows almost anything that can catch this fascinating interplay of light and shadows.

David has been painting professionally for over 20 years and currently lives in Hagerstown, Maryland. 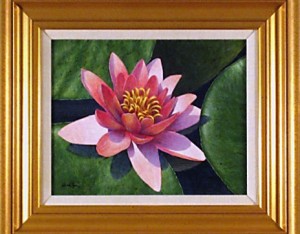 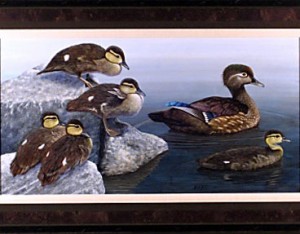 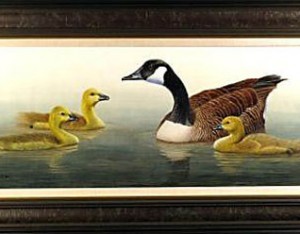 The Bellilli Family By David Jones 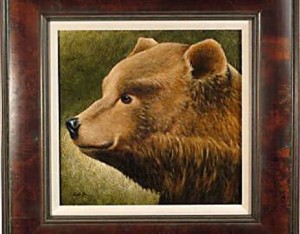 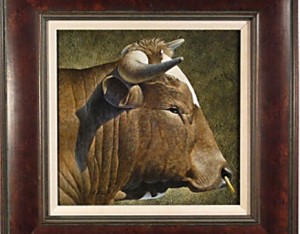 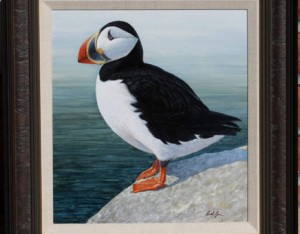 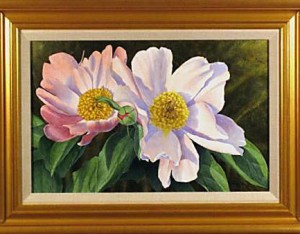 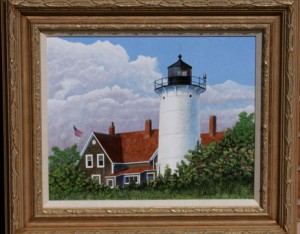 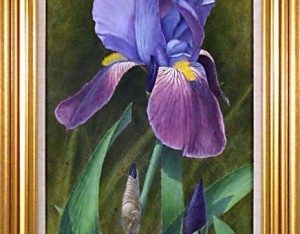 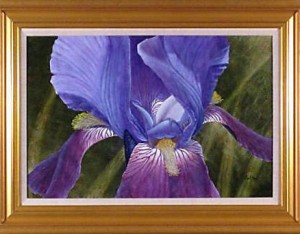 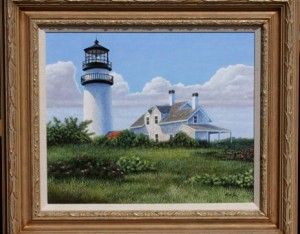 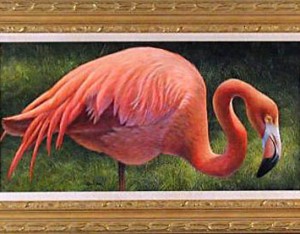 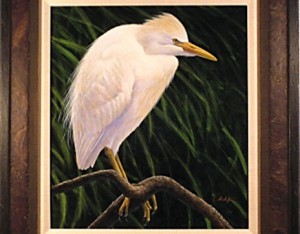