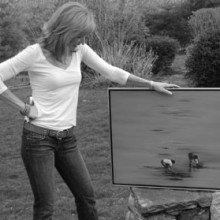 “Living by the water inspires me every day. I feel lucky to be surrounded by the colors of nature and it’s ever changing light. Having lived in France and Holland, the sky was always an important part of French and Dutch painting—and life—evoking several different moods. The places I have lived have become a part of me and what I value. My paintings are an attempt to share with others the images that stay with me even after I leave.”

Designer and painter, Mary has been involved in the visual arts for over 25 years. After earning her BFA from the University of Georgia, she worked in Aspen, Colorado designing restaurant logos. She then spent ten years in New York City as an art director working on the IBM account. She pursued her painting at night at the Art Students League studying under David Leffel.

Having spent six years in Europe, Mary studied painting at the Louvre Museum in Paris. In Holland, she studied under Marike Bok in The Hague. Mary has been back in the States since 2001. She continues to paint locally in her studio and with the Holly Pond Painters.

Mary’s work can be found throughout Fairfield County in several galleries, offices and homes as well as in private collections in Georgia, Montana, New York, France, Switzerland, and Holland. 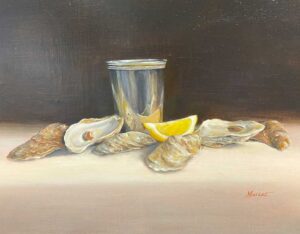 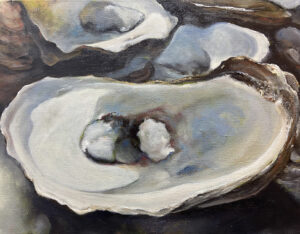 Half Shell By Mary Morant 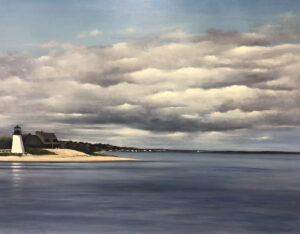 The Point By Mary Morant 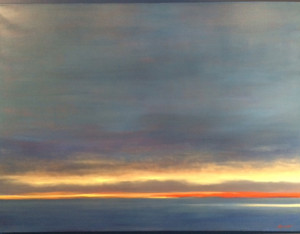