A simple still life and a sunlit winter scene. What do they have in common? They are both illuminated by the light effect, the prismatic flow of light. The action of light on the subject. Frank Vincent DuMond, a great teacher and noted painter who developed the prismatic palette, influenced many prominent American artists. DuMond was quoted as saying, “Silently glowing over this whole landscape is a rainbow. You must learn to see it. It is there always and if you can get hold of that, you have something worth going after.” Master painter, John Philip Osborne has continued his theories and preserved DuMond’s historical legacy in his teachings. Murray studied with Osborne for 14 years. His use of this unique palette and it’s principles of light can be seen in his convincing still lifes and landscapes.

Mr. Smith is a graduate of The High School of Art & Design and attended both The Art Student’s League and The School of Visual Arts.

He won the distinguished Art Director’s Gold Medal for the poster, I Want Out which has been in London’s Victoria & Albert museum’s poster and print colletion for the past 30 years. An award winning art director, Murray has enjoyed a distinguished career in advertising for more than 25 years. He’s most proud of the 12 years spent as a designer in an entertainment advertising company he helped form. Among his many achievements, he is credited with creating campaigns and posters for more than 200 films including “Star Wars”, “Close Encounters of The Third Kind”, Taxi Driver”, “Apocalypse Now’, Superman” and “All The Persident’s Men”.

He is currently an instructor at The Ridgewood Art Institute in Ridgewood New Jersey. 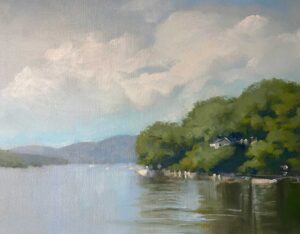 Calm on Candlewood By Murray Smith 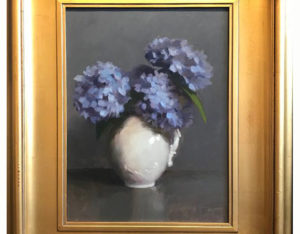 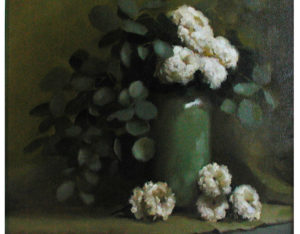 Mums and Eucalyptus By Murray Smith 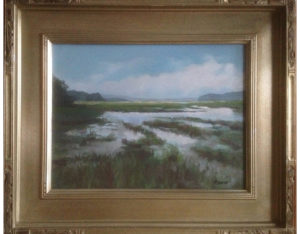 Marshes at Newburyport By Murray Smith 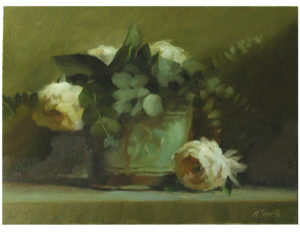 Green Can With Eucalyptus & Peonies By Murray Smith 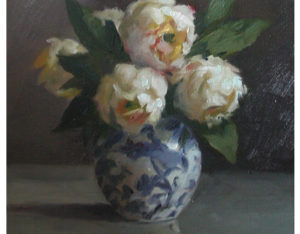 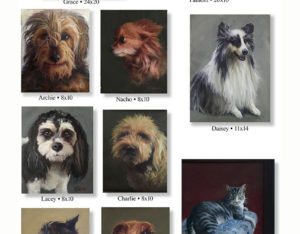 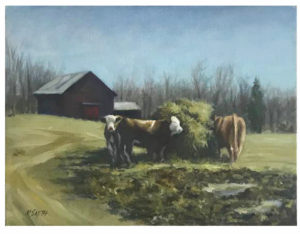