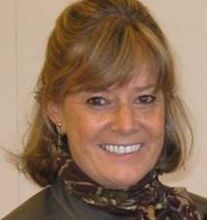 Nancy Gramps began painting in grade school and earned her B.S. degree in Studio Art at Skidmore College. During graduate school she designed and produced fundraising brochures for a local college. After graduating, she worked in advertising for products like Cheerios and NyQuil, and later created advertising targeted toward the English-speaking community for companies and local merchants in Frankfurt, Germany.

After returning to the states, Nancy Gramps served as president of a local arts center and chaired several local art shows. She has been awarded prizes in various art competitions, participated in group shows and had a successful one-woman show in Darien. Many of her paintings and collages are in private collections in the United States, Canada and Europe. 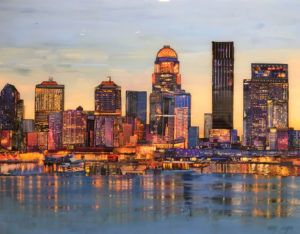