Richard Cletus Pionk (April 26, 1936 – June 5, 2007), beloved instructor of painting at the Art Students League of New York and president of the Salmagundi Club, died June 5, 2007, but his work stands as a masterclass in still life painting, primarily in oils and pastels.

Born April 26, 1936 in Moose Lake, MN, Pionk moved to New York City where he made a life revolving around painting and teaching.

Best known for his still lifes, portraits, and interior scenes in oils and pastels, Pionk learned much about classical still life painting by spending hours in his beloved museums, including the Brooklyn Museum and other New York museums, as well as the École du Louvre in Paris. Pionk studied the works of many artists, in particular Jean-Baptiste-Siméon Chardin, Antoine Vollon, and Henri Fantin-Latour.

He also studied with Daniel Green and Sidney E. Dickinson at the Art Students League of New York. He later taught there, and at the Pastel Society of America School and the National Arts Club in New York. He was also the longest running president of the Salmagundi Club.

His work was also published in numerous books and magazines, including Creative Painting with Pastel by Carole Katchen, Basic Still Life Painting, and Artist’s Magazine, April 1988 and 1993. Recently, his work has been exhibited at the Luminous Gallery in Taichung, Taiwan and as part of Still Life Painters of the 20th Century at the Hermitage Museum in Norfolk, VA. 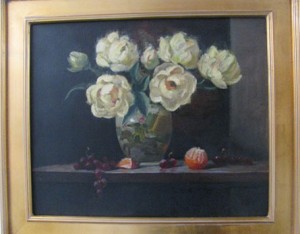 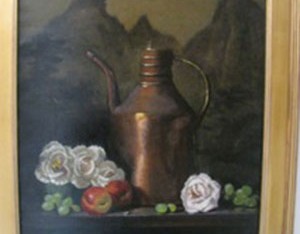 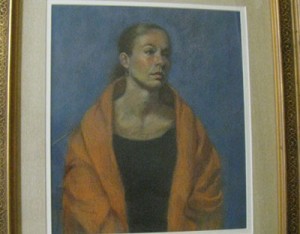 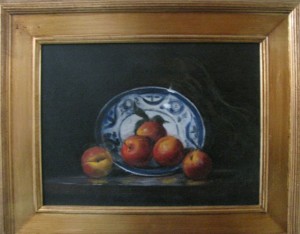 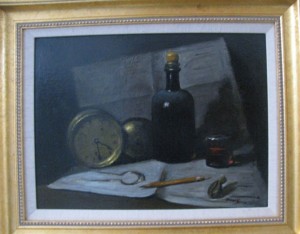 The Clock By Richard Pionk 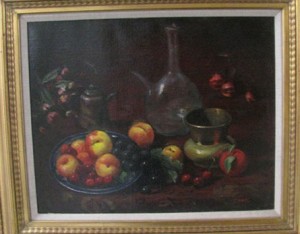 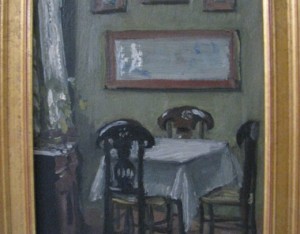 The Table By Richard Pionk 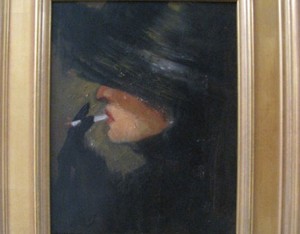 Lady with Hat By Richard Pionk 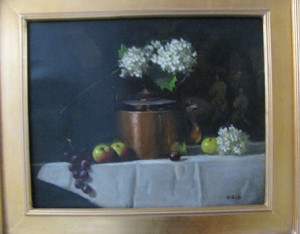 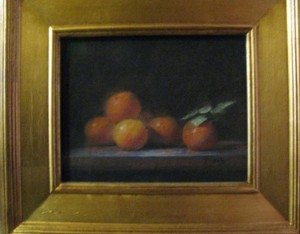 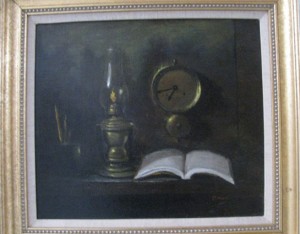 The Lamp By Richard Pionk 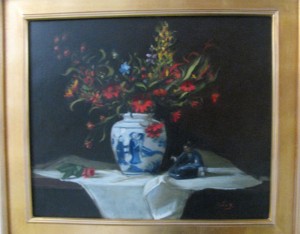 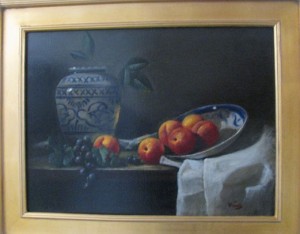 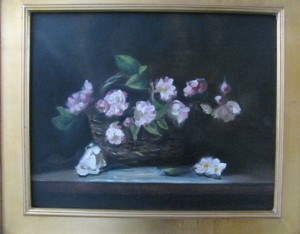 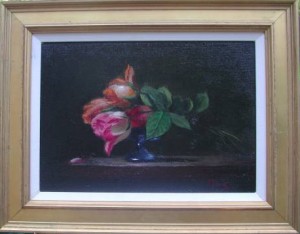 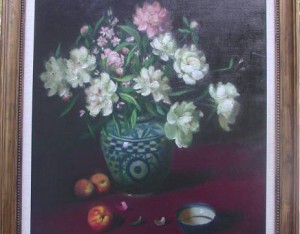 Peonies and Peaches By Richard Pionk 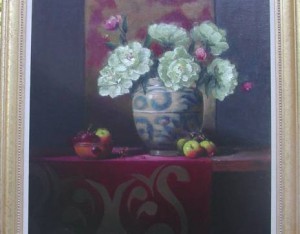 Peonies and Apples By Richard Pionk 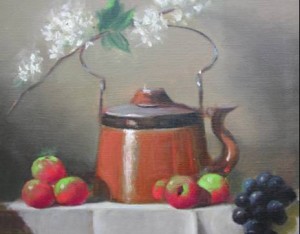