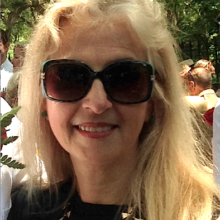 Yasemin Tomakan was born in Beverly Hills, California and was raised in Istanbul, Turkey and New York City. In addition to attending The Art Students League in Manhattan, she is a graduate of the Cooper Union School of Art and Engineering. With a BA in both fine arts and graphic design, she began her career in product package design. After having raised three children, she returned to painting as her main focus.

A hands-on artist equally comfortable in pastel and oils, Tomakan immerses herself in the details of every piece she creates. She frequently works in oversized formats, which allows her to execute her vision on a large scale.

Tomakan’s traditional and fundamental training has given her the freedom to explore various subject matter and to draw on inspiration through light and color.

Early appreciation of Asian studies has influenced her attitude toward the aesthetic of the subject, much of which can be seen throughout her work. The common theme being the “spirit” of the place, the “spirit” within the still life, and its relationship to the environment.

Tomakan has traveled extensively all over Europe and the Middle East. That broad international exposure influences her work to this day. In recent years, her travels have been mainly to seaside locales in the United States, and these trips have inspired pieces with scenes of Nantucket, the Islands of Puerto Rico, the Florida Keys, the California coastline and at her current home in Cos Cob, CT. 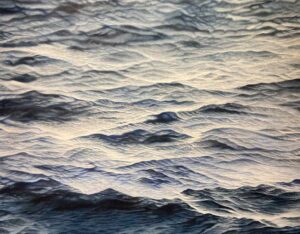 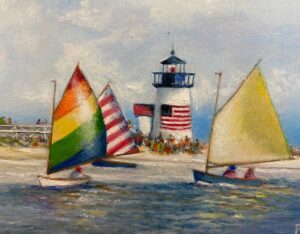 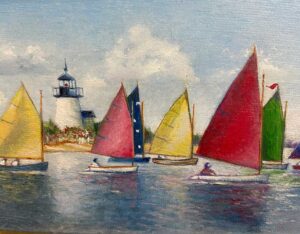 Rainbow Fleet I By Yasemin Tomakan 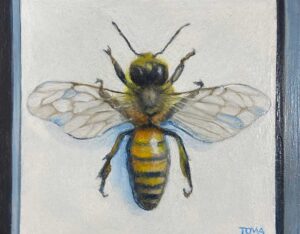 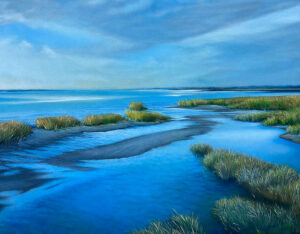